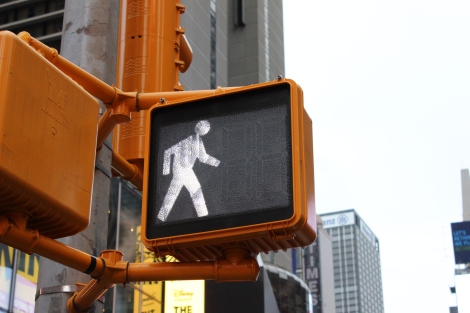 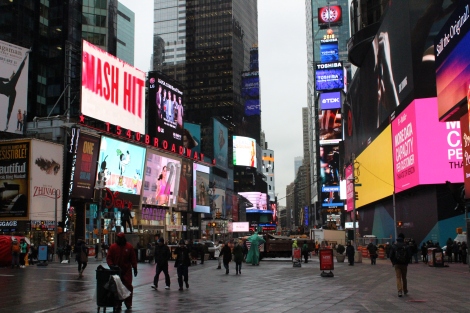 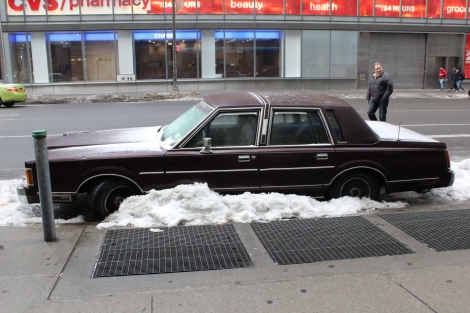 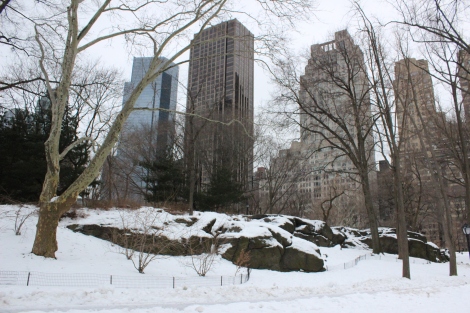 New York City truly is a ‘helluva town – a concrete jungle where time never ceases to stop. To be completely honest, 20 electrifying days in the Big Apple was simply not enough. From the pale luminescence of the fluffy snow in Central Park to the big lights of Time Square, there is just so much to do in this wondrous city. But, enough of the clichés as it’s time to share my thrilling adventures – during my relatively short stay – in this beautiful city with you.

I’m going to begin by telling you that I arrived in New York a snow virgin. Yes, it’s true. I had never ever seen snow. Nonetheless, my February well and truly popped that cherry. Upon embarking, I was told that I was in for a treat; a month filled with snow, flurries and even more snow! Years of dreaming about making snowmen and snow angels would finally become a reality. In retrospect, I probably should have been more prepared in dealing with the below freezing temperatures than the actual snow (… seeing that the month was recorded as being the fourth coldest February in New York history). But, for some reason, the electricity and vibrancy of the city has the power to numb you. For instance, walking through the magnificent Central Park in the bitter cold (and I mean bitter) is overridden by the beauty and serenity of the park. It’s a ‘pinch yourself’ kind of moment! With frostbite enveloping my face, I couldn’t help but release my inner child as I ran through the snow – alongside some rather ardent squirrels. It’s experiences like these that really do make you love life. 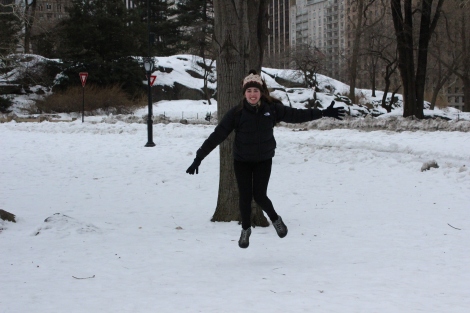 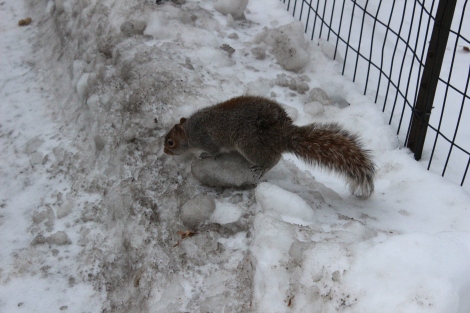 As many of you may know, I am an avid theatregoer. As cheesy as it sounds, the theatre feels like home to me. So, obviously the many Broadway and Off-Broadway shows on offer were particularly appealing to me. I can proudly admit to seeing six incredible productions that truly were awe-inspiring. From Glenn Close and John Lithgow’s powerful portrayals in A Delicate Balance to Josh Radnor and Gretchen Mol’s captivating performance in Disgraced to Idina Menzel’s incredible pipes in If/Then and Alan Cumming and Sienna Miller’s flawless chemistry in Cabaret – Yes, I truly was in heaven. However, the most surreal experience was seeing my favourite actress, Taylor Schilling, and her hypnotic performance as Natalya in Ivan Turgenev’s Russian classic, A Month in the Country. I will dedicate another post to my encounter with Taylor though, so keep an eye out for that!

Another highlight was seeing Jake Gyllenhaal and Ruth Wilson in Nick Payne’s Constellations. As a huge fan of both actors, I was enthralled by this play. Want proof? Well, I saw it twice! The 90-minute production explores romantic situations and encounters through different dimensions and parallel universes. Many of you may know the wonderful Ruth Wilson from Showtime’s The Affair (if you have not seen this show, then do yourself a favour and watch it). She is unbelievably good! Jake Gyllenhaal also gives a breathtaking performance (… with a particularly convincing British accent!).
I was even lucky enough to meet both stars afterwards. 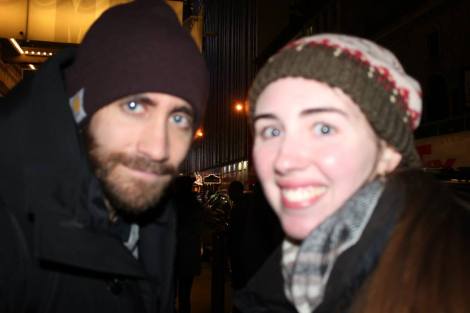 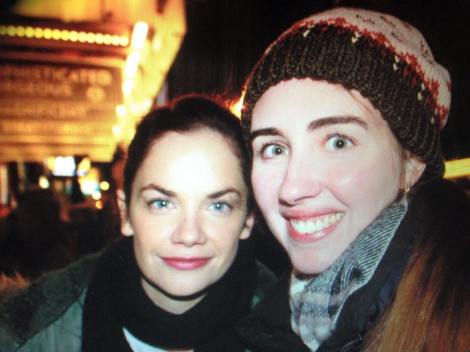 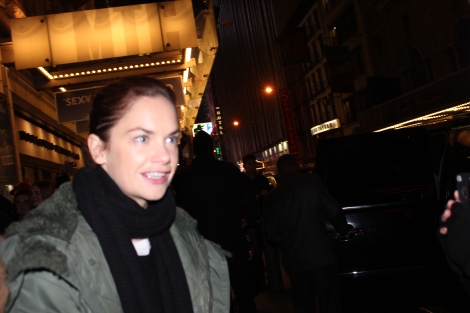 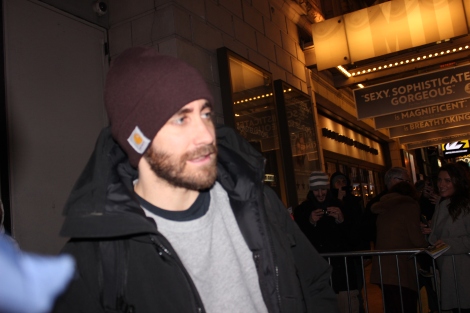 New York City is also known for its museums. From MoMA (Museum of Modern Art) to the Metropolitan Museum of Art and the American Museum of Natural History, there is an exhibition to suit absolutely everybody. Whether you want to release your inner paleontologist or art critic, I can put my hand on my heart and say that this city is the place to be. Once again, I was lucky enough to visit all three of these museums where I was entranced by the works of Matisse and Picasso, and wowed by the enormity and incredible works of these exhibitions. Another interesting exhibit was Body Worlds, a travelling display currently on show at Discovery Times Square. 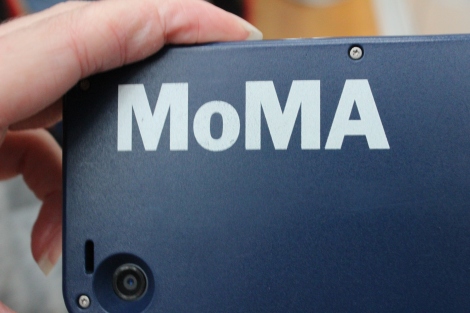 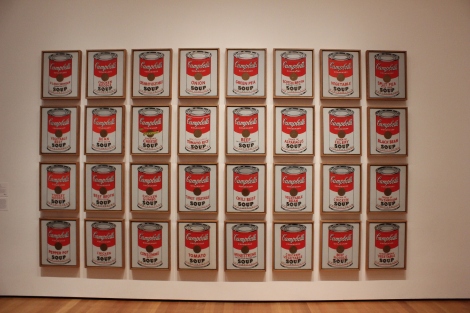 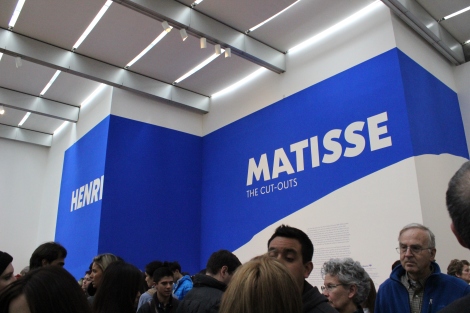 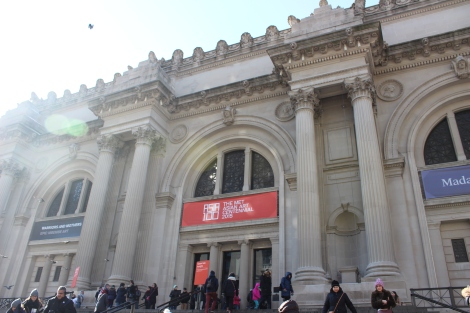 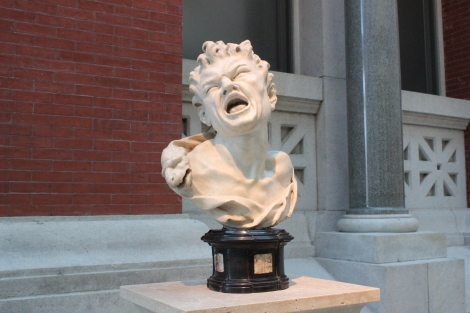 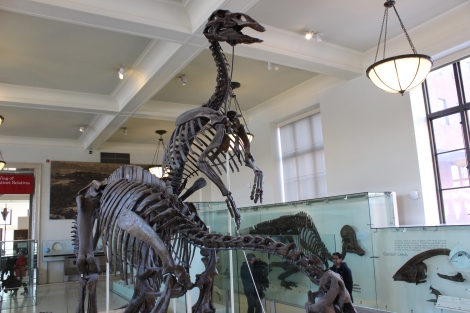 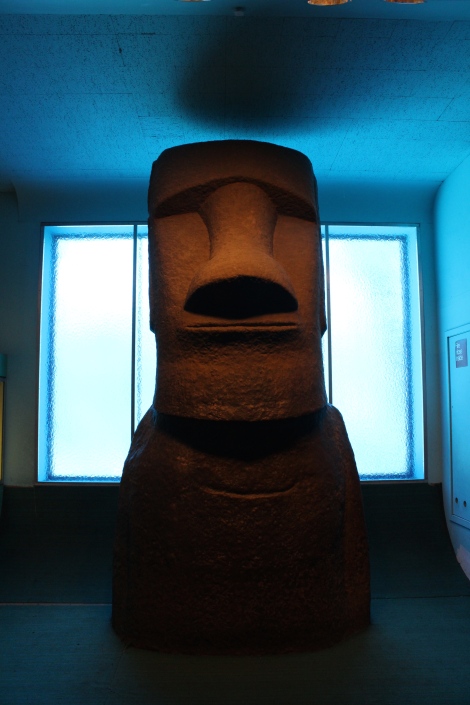 Oh, and how could I forget the incredible Brooklyn Bridge and history-ridden Empire State Building! Once again, despite the weather, we experienced the delights of both of these attractions. You simply cannot leave New York City without walking across the Brooklyn Bridge. Whether it takes you an hour or a whole day, this is something you cannot miss. I was too immersed in the incredible sights of the city to time how long it took me to get across. It’s an experience that will forever be etched in my memory. Once we arrived in Brooklyn, we headed over to the borough’s renowned coal brick-oven pizzeria, Grimaldi’s. I cannot describe in words how delicious their margherita pizzas are. Never in my life have I tasted a pizza as delectable as those at Grimaldi’s. On another note, the Empire State Building is another attraction you cannot miss. Standing as the fourth-tallest completed skyscraper in the United States, this building truly is a cultural icon. After seeing the attraction’s famous NY Skyride interactive film, we made our way up to the 86th floor to the dreamlike 360-degree views of the magical city. I was speechless, and quite honestly, still am. The sights from there are absolutely remarkable. It’s moments like these that make you realise how breathtaking a city New York is. Once again, words don’t do this experience justice. 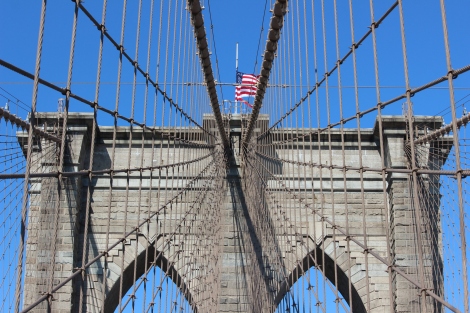 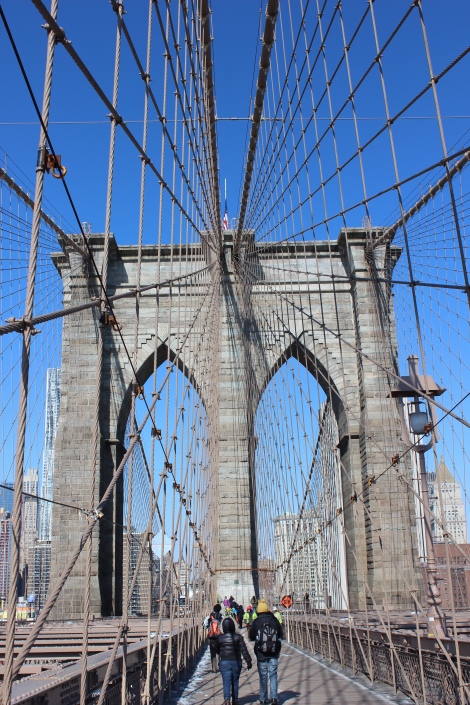 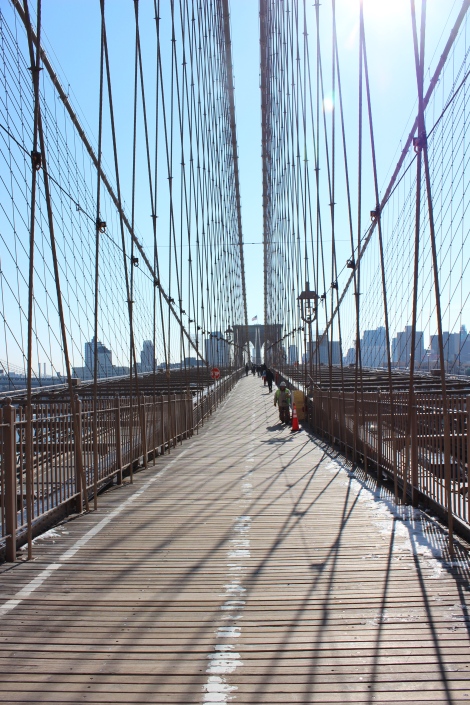 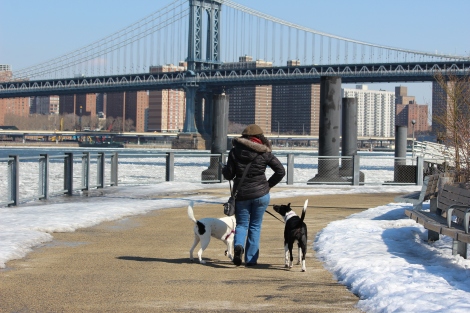 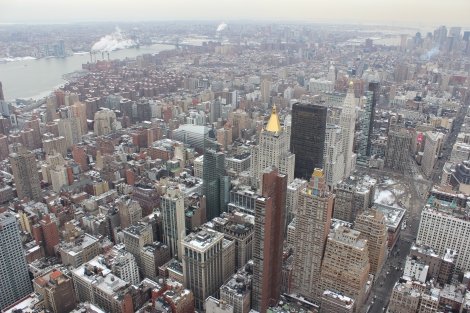 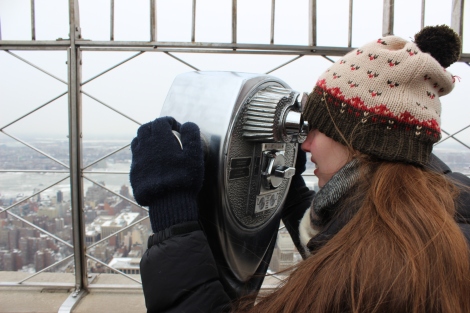 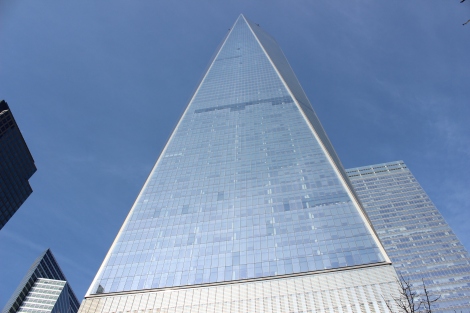 The past 20 days have been some of the best in my life. I wouldn’t trade my experience for the world, and can definitely see myself living in this fantastic city in the near-future (… maybe working in theatre?). You can take me back there any day of the week!

All photos are my own.

One response to “Welcome to New York! It’s been waiting for you.”